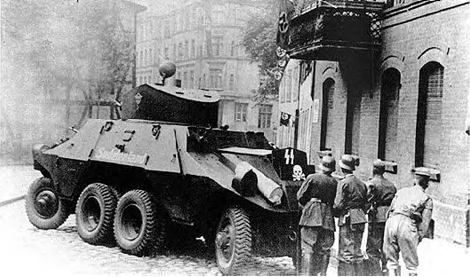 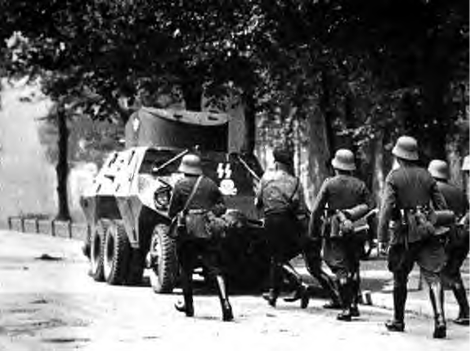 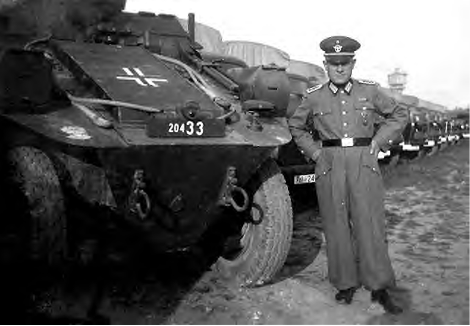 The Panzerwagen ADGZ was an original Austrian Army M35 armored car that was impressed into German Army service in 1939 with police detachments during ’s occupation. In 1941, Steyr received a request from the Reichsführer-SS to complete a further 25 new ADGZ vehicles for the SS military. These were delivered in 1942 and were used by the SS to fight partisans in the and the Balkans. 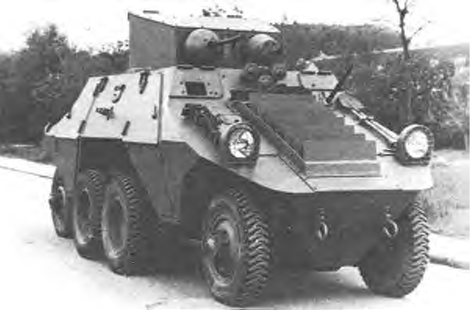 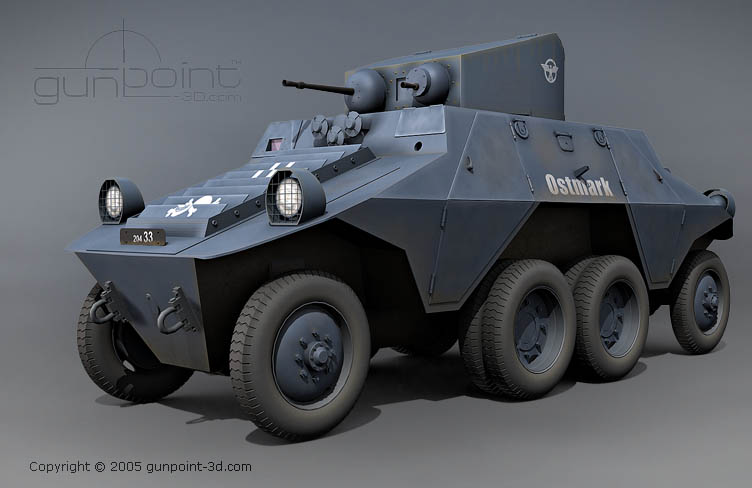 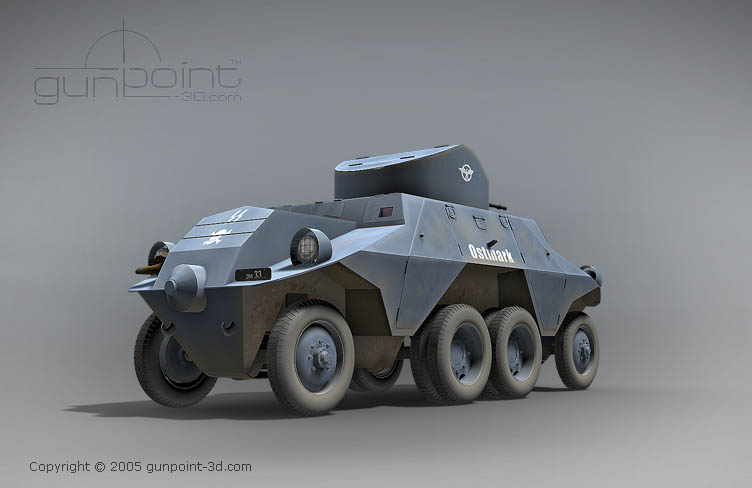 gunpoint-3d.com allows using the above pictures for free in both online or offline publications, provided its original copyright message is present