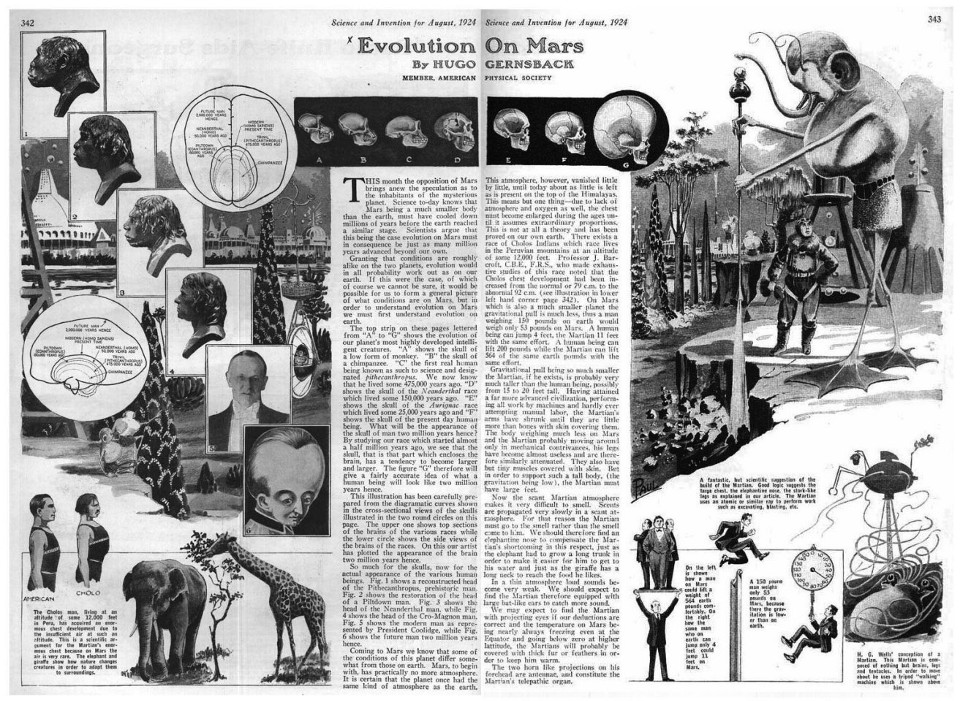 Wells also mentions that, apparently, there were two distinct species of Martians. One is the species that attacks Earth and the second (briefly described) appears to have existed only as a source of nutrition for the superior race (much like the relation between the Eloi and Morlocks in Wells' novel The Time Machine). Skeletons of the subordinate race were recovered in the Martians' transport cylinders. This species was bipedal and similar to humans. Since the Martians had no digestive track, they were able to sustain themselves by injecting blood from this sub-race directly into their veins. Two or three of these creatures were brought by the Martians and were killed before they landed. This explains why the Martians seemed to prefer the blood of humans.

Many adaptations of the Wells novel also incorporate Martians as the invading race, though with some descriptive differences. However, because science has revealed that the planet is devoid of anything that can come and take over Earth, the concept of using Martians is sometimes dropped as it is no longer deemed realistic. The Steven Spielberg adaptation and the syndicated TV series are the most prominent examples of this, though the series does tie the invasion force with Mars, using it as a temporary base, making them pseudo-Martians.

Because of the prevalence of stories containing Martians, the idea of the Martian has become the default identity of extraterrestrial characters in popular culture. If Mars is colonized in the future by humans, the generations descended from the settlers may well be called Martians. Some members of the Mars Society, an organization devoted to such colonization, semi-humorously describe themselves as "Martians in exile". 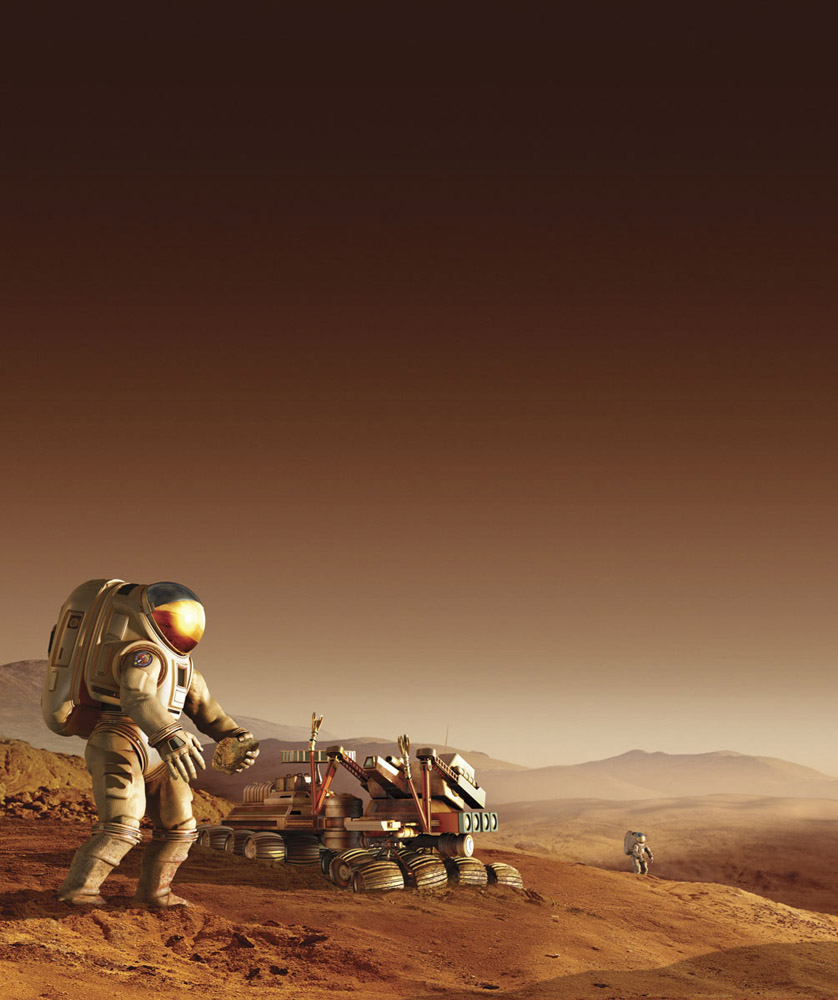