The combat compartment is located at the rear of the vehicle. The long barrel of the gun ends with a muzzle brake beyond the hull. The general outlook is boxy.

There are no return rollers. 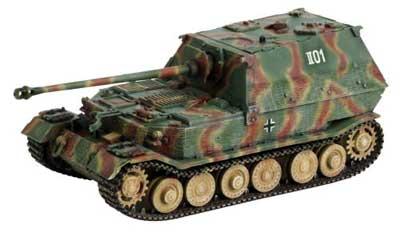 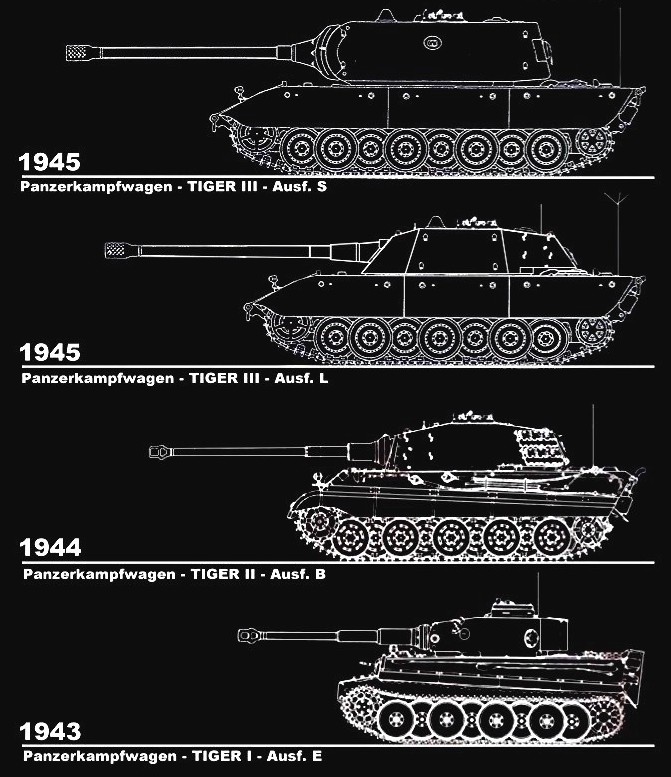